Hey there everybody! Welcome to my new blog! Once upon a time (when I was a kid,) there was a publication called “After Dark” which was additionally subtitled “The Magazine Of Entertainment’. It covered theater, films and events dedicated to both mainstream and more ‘alternative’ tastes (this was the 70’s after all.) Although this publication was a little bit before my time, I have managed to come across several copies now and then, and it never ceases to impress me that what the writers and publishers were doing back then is the same kind of highly varied  coverage of numerous artistic, traditional, or down right eclectic presentations that I myself, have attempted to emulate throughout my career. It’s been said that the greatest journey begins with just one stp. Thanks for being there with me as I take mine. Here goes… 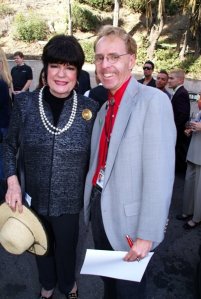 With Joanne Worley At The Magic Castle 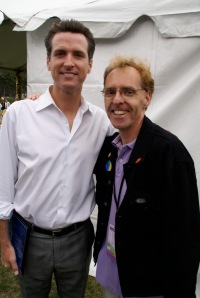 One thought on “Curtain Warmer and Lobby Cards:”